Dogs and cats enjoy freedom and exploring their environments, seeking new experiences which may prove beneficial to them. Their actively inquisitive nature makes it inevitable that they will wander from a property if they are not confined. Even when an owner considers that their pet is well trained to remain on a property this may break down when their pet is challenged with an appealing temptation.

A dog’s safety and that of other animals and people can be put at risk if they roam. They could chase livestock, jump up at children or become involved in road accidents. Cats predominantly go missing or end up in accidents and the native wildlife destruction by roaming cats is fast becoming a major environmental issue.

Many pets lives, as well as neighbourhood relationships can be spared with an efficient and effective pet containment system.

Containing a pet to within its own garden is a valid compromise to unlimited roaming around the neighbourhood. Your pet can still enjoy the freedom to explore its immediate environment in safety, whilst maintaining a good quality of life.

This is a much better solution than being confined to the home and only allowed into the garden at set times and under strict supervision by the owner.


Containment Systems use a distracting electrical stimulation to discourage a pet from moving beyond a predetermined perimeter. The pet wears a collar which has two contact points resting on the underside of the neck.

Containment Systems are behaviourally activated, which means it is the pet’s movement in relation to the perimeter that causes the stimulation and not the owner. As the pet approaches the boundary, it receives an audible warning. If the pet ventures further it will receive a harmless, mild static pulse just enough to distract him and keep him safe within your boundary. Depending upon the character of your dog, it is not long before the pet learns to respect the perimeter and avoid the stimulation completely. Training your pet is critical to the success of the system and training flags are provided to assist your pet in recognising the parameters of its new area.

Containment systems have to meet stringent radio frequency regulations in Australia. They also have to be extremely rugged to withstand the rough treatment that a pet can give, to what would normally be sensitive electronics. The Petsafe brands have been developed over a period of almost 20 years and fully comply with Australia’s C-Tick regulations. This is a boundary wire system, which creates a perimeter of any shape and can have exclusion areas within it. The wire can either be buried just under the ground or attached to existing fencing or perimeters. Additional wire, training flags and collars specific to stubborn dogs, small dogs and cats are available. Installation is easy with instructions on YouTube.


Introudcing your pet to a Containment System 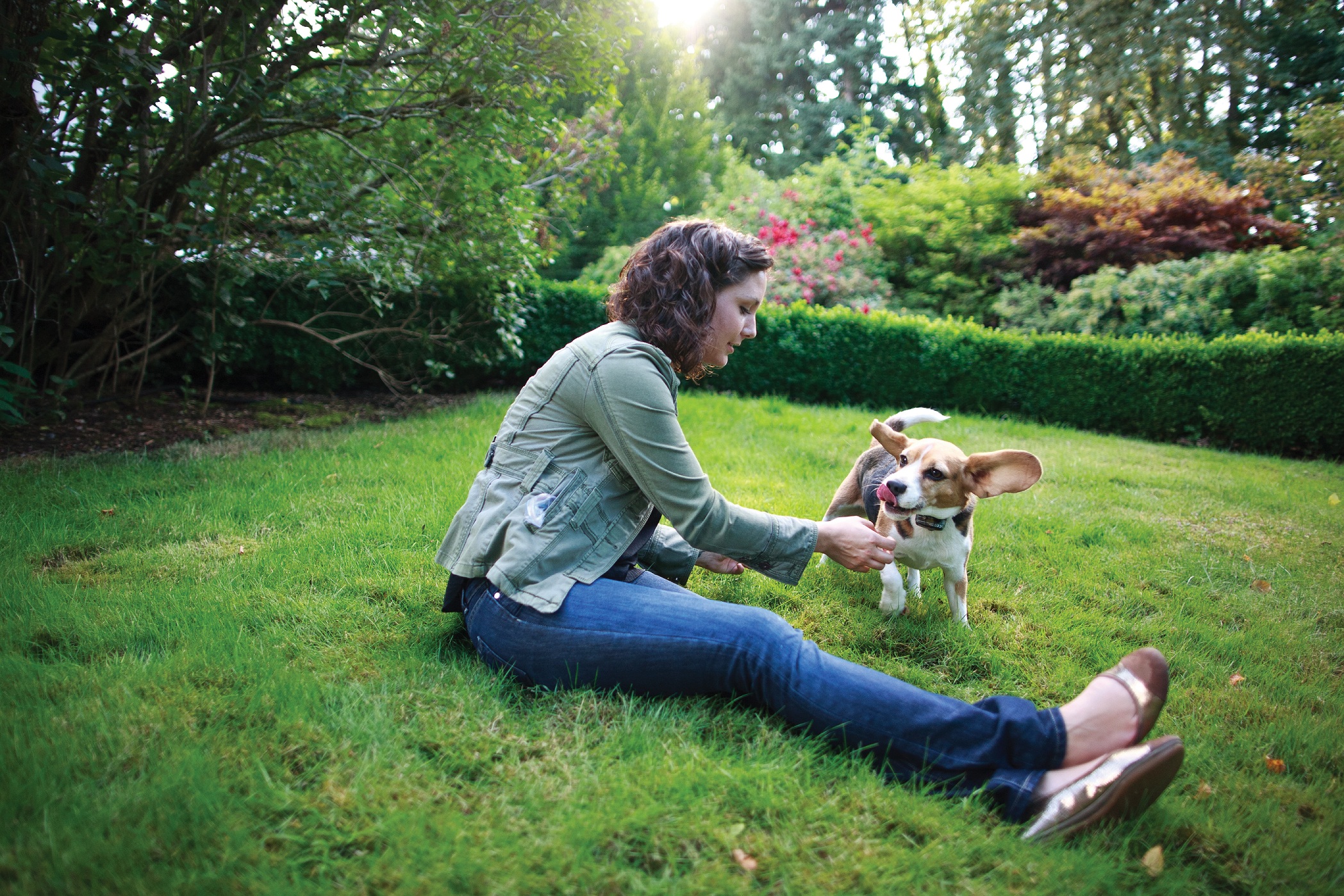 A pet containment system is an ideal way to define boundaries for a pet both outside and inside - without the necessity of constructing a fence or other type of barrier. The system consists of a boundary established by a wire (either above or below ground) and a collar worn by the pet that activates when close to the boundary with a warning tone and then a stimulation. However, it is important that these systems are introduced slowly and carefully according to the Training instructions for each product. When a pet is learning to use a Containment System it is important that it has a visual indication of where the boundary is. 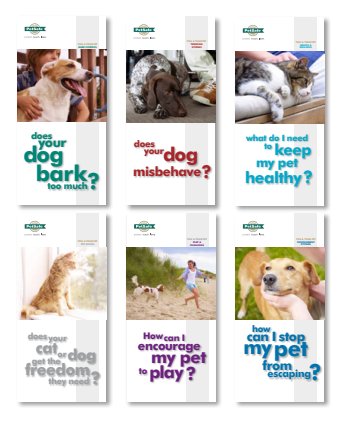